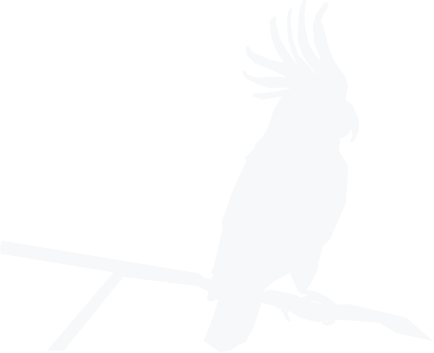 The predecessor of the zoological garden is the menagerie, which has a long history from the ancient world to modern times. The oldest known zoological collection. Relatively new terms for zoo. In the late 20th century are “conservation park.

Adopting a new name is a strategy used by some zoo professionals to distance their institutions from the stereotypical and nowadays criticized zoo concept of the 19th century.